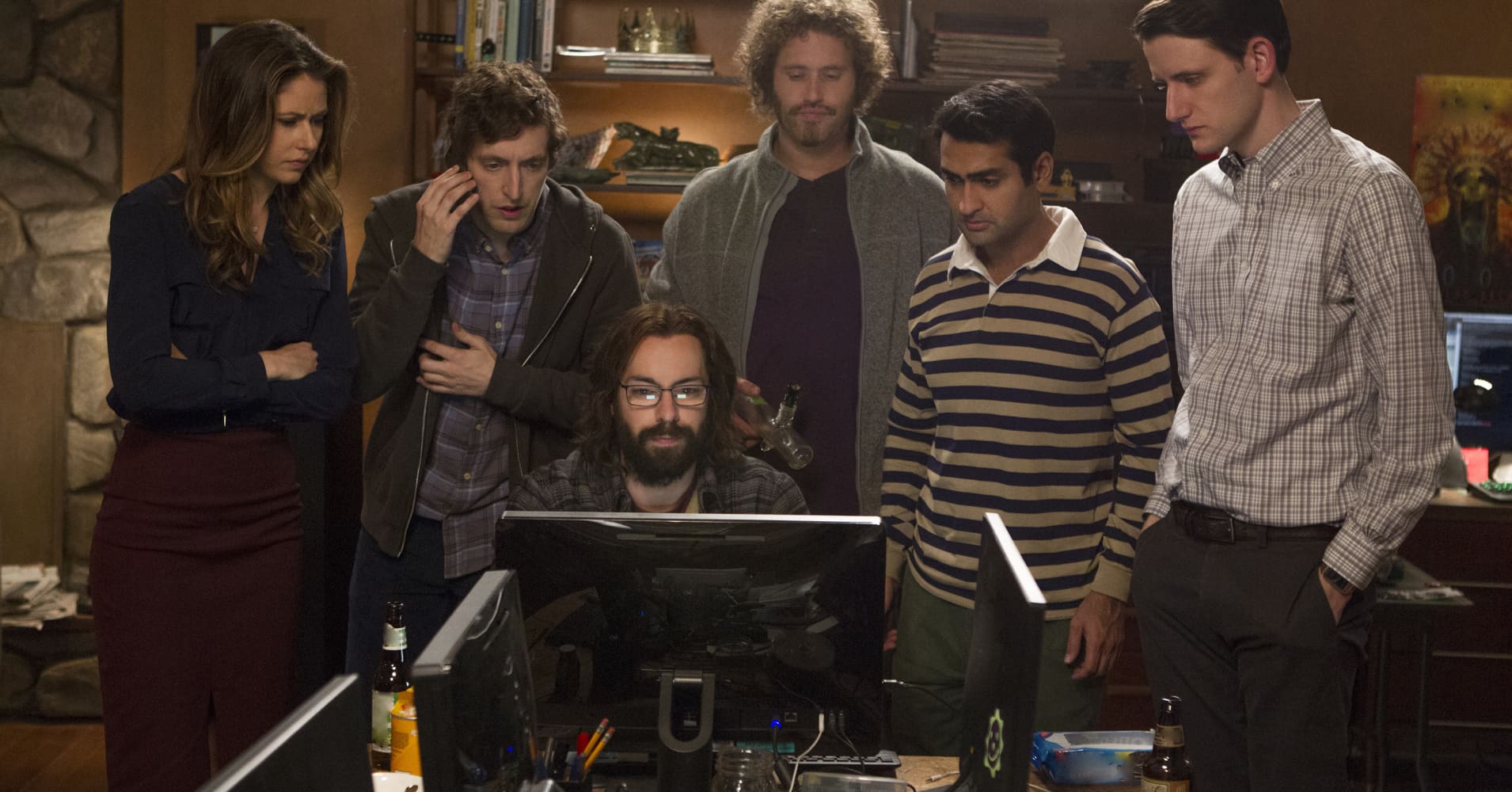 When it comes to portraying Silicon Valley, pop culture rarely gets it right, says tech titan and Microsoft co-founder Bill Gates. “I can count the best stuff on one hand,” he writes on his blog, including the 1984 book “Fire in the Valley” and Walter Isaacson’s 2011 biography of Steve Jobs.

The comedy series follows introverted computer programmer Richard and his small team of developers at Pied Piper as they attempt to take on tech giant Hooli and succeed in Silicon Valley.

“The show is a parody, so it exaggerates things, but, like all great parodies, it captures a lot of truths,” says Gates. “Most of the different personality types you see in the show feel very familiar to me. The programmers are smart, super-competitive even with their friends, and a bit clueless when it comes to social cues.”

The character most similar to Gates is the start-up founder Richard: The character is “a great programmer but has to learn some hard lessons about managing people,” he says.

Indeed, Gates has always said that his biggest weakness is “dealing with the hiring issues, the management issues. I always have to get other people to come in and help … build up the team.”

Part of the reason the series accurately captures Silicon Valley is because the writers and producers have consulted experts like Gates. “Last year I was one of several people they met with to talk about the history of the industry and kick around some of their ideas for season five,” he says, adding: “They didn’t give me any spoilers, though.”

Other experts, including managing director at Menlo Ventures Venky Ganesan, have pointed out inaccuracies in specific episodes.

Still, “if you really want to understand how Silicon Valley works today, you should watch the HBO series,” says Gates. He is currently working his way through season five and says he’ll “keep watching as long as they keep making this hilarious show.”

For now, he’s in luck: In 2018, HBO announced that it renewed the show for a sixth season.

Apple raised iPhone prices overall, but one new model could entice those who sat out last year’s X